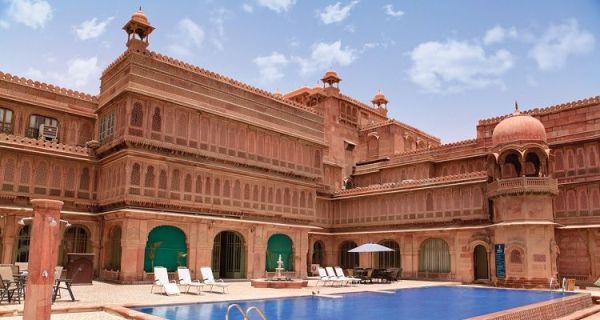 Bikaner is 500-year-old town standing still in time. The rulers here built beautiful forts that echo of opulence and images of monsoon clouds in this dry land. The wealth of its architectural heritage lies in its forts, palaces, and temples– magnificent creations in red and yellow sandstone, are living.

Bikaner Tour Start from Jodhpur. Tour starts 9: 00 AM and comes back to Jodhpur. Bikaner has played a notable role in the history of the country. Bikaner state has produced several able Generals and warriors and distinguished Rulers and just to name of few Raja Rai Singh Ji-One of Akbar’s most distinguished Generals. Another famous name is Raja Anup Singh who ascended the throne in AD 1669 a scholar and warrior. This period has been described as “the golden time of Bikaner valor and fame”.

The fascinating piece of architecture was built between 1588 -1593 AD by Raja Rai Singh (1571 – 1611 AD), a general in the army of Mughal emperor, Akbar. The imposing fort has 986 long walls with 37 bastions and two entrances. The Suraj Pole (Sun Gate) is the main entrance to the fort. The palaces within the fort are on the southern side and make a picturesque ensemble of courtyards, balconies, kiosks, and windows.

Lalgarh Palace, Bikaner
The architectural masterpiece in red sandstone, built by Maharaja Ganga Singh (1881 AD-1942 AD) in memory of his father Maharaja Lall Singh between 1902 -1926.This magnificent palace is an example of pure Rajput martial architecture. Designed by Sir Swinton Jacob, this palace has several grand halls, lounges, cupolas and pavilions. The exotic palace has magnificent pillars, richly carved fire mantles, Italian colonnades and motif of lotus in full bloom, adding to the magic of this.

Gajner Palace, Bikaner
Gajner Palace -a summer resort of Bikaner Maharajas -has often been described as ‘ an incomparable jewel in the Thar desert’. Built by Maharaja Ganga Singh ji of Bikaner, palace stands on the embankment of a lake.The palace was used by Maharaja for grand shoots and lavish entertainment. Royalty, both Indian as well as international, Viceroys and other dignitaries have been entertained at this grand palace.

Ganga Golden Jubilee Museum, Bikaner
The museum offers a collection of royal costumes, weapons, ornaments, ancient statues and exquisite paintings, one of which depicts the signing of the Versatile Treaty by Ganga Singh. In addition to this, it also has a collection of terracotta from the Gupta period.

Day 2:
Return to Jodhpur after Breakfast. 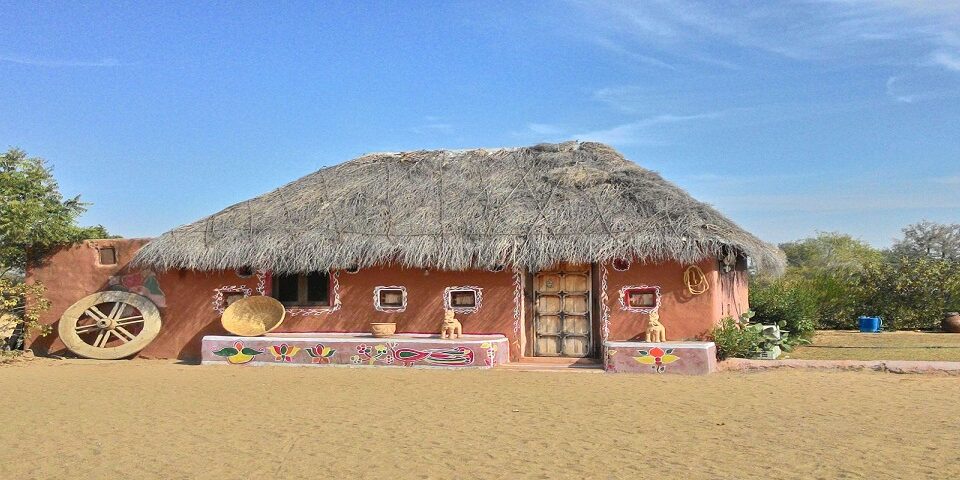 Interesting Facts on Bishnoi Village in a Day Tour 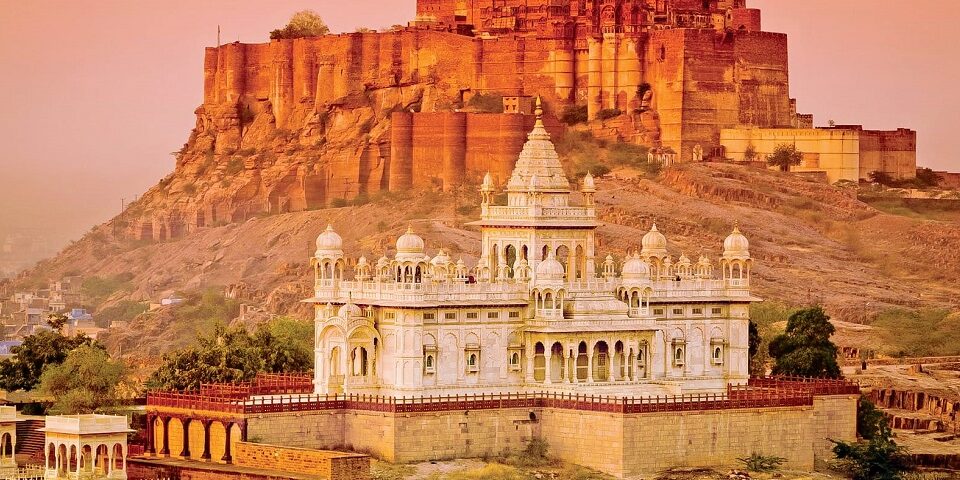 Plan a Holiday and visit these gorgeous attractions in Jodhpur

HIRE A CAR AND TOUR RAJASTHAN

Read more
This template supports the sidebar's widgets. Add one or use Full Width layout.